Welcome and thank you for visiting.

ETC Norway was founded and inspired by Tatjana Wolfheart and her aspiration to create a more profound and deep rooted spiritual approach to make contact with other intelligent lifeforms that truly exists within our expanded reality.

Her lifelong contact experience with the Star Nation has lead her to an expansion of consciousness, and a heartfelt spiritual aspiration to share these experiences throughout her web site.

She continues to work for an open, grounded and enlightened contact with the Star Nation and other intelligent multidimensional beings for the benefit of all sentient beings, and for the greater good.

Through her contact experiences with different beings Tatjana has since childhood been aware of her origin and the Star Nation being her ancestors.

In fact they are the ancestors of the human race, and they have come back as they always have in the past to amongst other things aspire and awaken humanity to align with their true nature.

May we be ready to receive them.

One of the most important message for us is to return to the spiritual way of life.

To be spiritual or to embrace a spiritual way of life means to have an integrated and a very profound and deep rooted understanding of being connected with all there is. Knowing that we are all related and that we are able to be responsible about it.

It is to reconnect with nature, live by nature and its values, and to truly understand the existing Universal law. 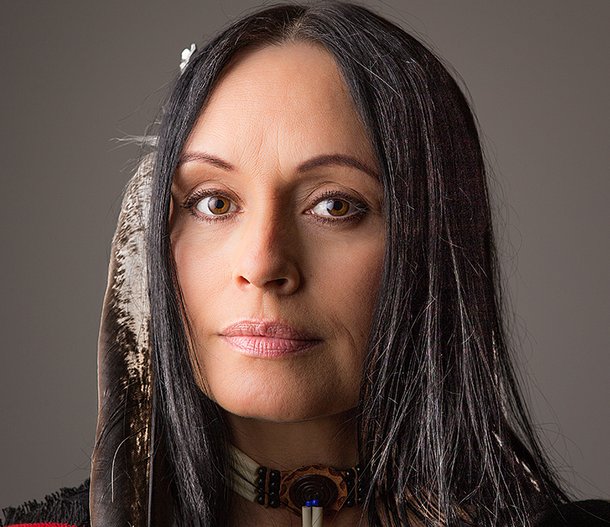 Tatjana originates from both the norwegian and the american indigenous people on earth.

She grew up with the Same people (the indigenous people of Norway) as her earth family, and learned later that she also had Native American, Sioux Nation, ancestors.

Investigating further into her ancestry she gained knowledge of and learned the true values of a spiritual way of life.

She has also studied and practised eastern philosophy as a way of life, not a religion.

Today she still lives by these values and continues to expand her consiousness accordingly.

She is practising shamanism, healing and meditating, and she offers various services.

As a keeper of ancient spiritual wisdom she is inspired to share the knowledge as best she can for the greater good.

Living a healthy and ethical non violent lifestyle as a Vegan she is also engaged and active in animal welfare, and the well being of Mother Earth as a sentient being.

She has many years of working experience in health care, and has also studied psychosynthesis.  As time has passed she has become a pioneer at inner-self development.

As an ET contactee and experiencer she has gained self knowledge of being a Starseed with a mission on Earth. Being an intuitive empath/clearsentient since childhood lead her to investigate further and deeper into other existing realities and the truth about the mundane world.

She is also being portrayed as a mystic, philosopher and visionary.

-To me contact with the Star People and other intelligent beings is made with good intentions, a fearless and peaceful loving heart and an open mind, dicipline and patience through spiritual practice, meditation and fieldwork.

"I believe the key to success resides within you". 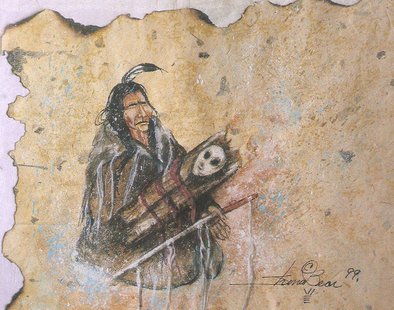 They say they get abducted;

I hope someday you'll join us, and the world will be as one"

The mission for this web site is to hopefully engage, inspire and raise awareness of the exitence of enlightened terrestrial and extraterrestrial beings from various multidimensional realities, and to document the contact experience with these beings.

Enlightened contact with these beings happens in alignment with our sincere spiritual growth and practice.

It depends on how open hearted, dedicated and disiplined we are able to be, and what our true intentions are to interact with these beings.

Open enlightened contact beyond the "nuts and bolts" begins from within each and every one of us.

The only journey of value is the journey within.

Contact has already begun and has been going on since the beginning of time, 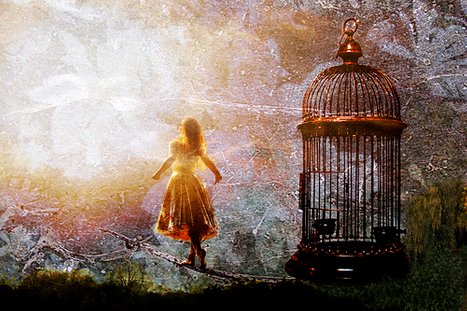 A heartfelt gratitude for the inspiration, support and the making of this site to Steffen  Martinsen, the ground crew on board.